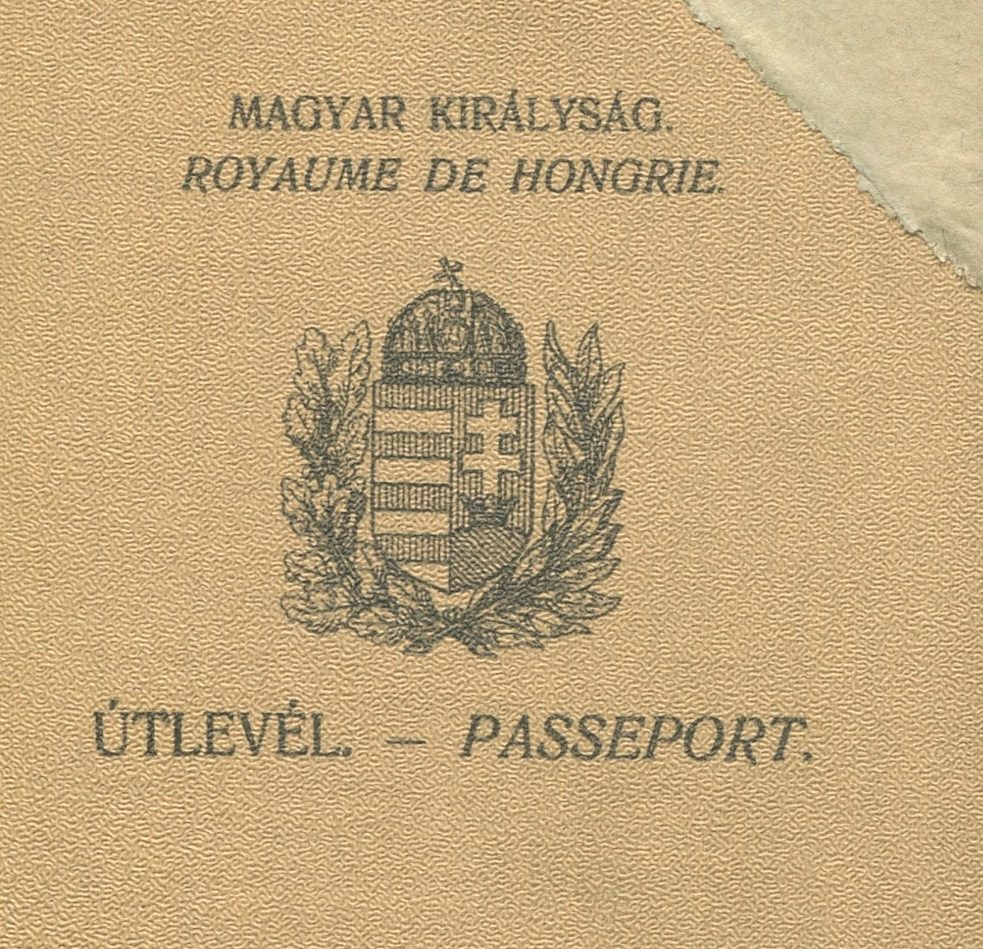 This is the 1931 Hungarian passport of Maria Locher with 16 filler revenue stamp (1926) and 3×50 filler renewal revenue stamps and 1935 Czechoslovakia visa. The passport is printed in hungarian and french.

This passport issued in Budapest 1931 during the period between two world wars in Hungary.

Maria Locher is a hungarian citizen born in 1888 in Vienna. She worked as school teacher for kids.

The passport has Czechoslovakia 1935 visa issued by embassy in Budapest, shows travel history. Czechoslovakia was a sovereign state in Central Europe that existed from October 1918 to 1993, 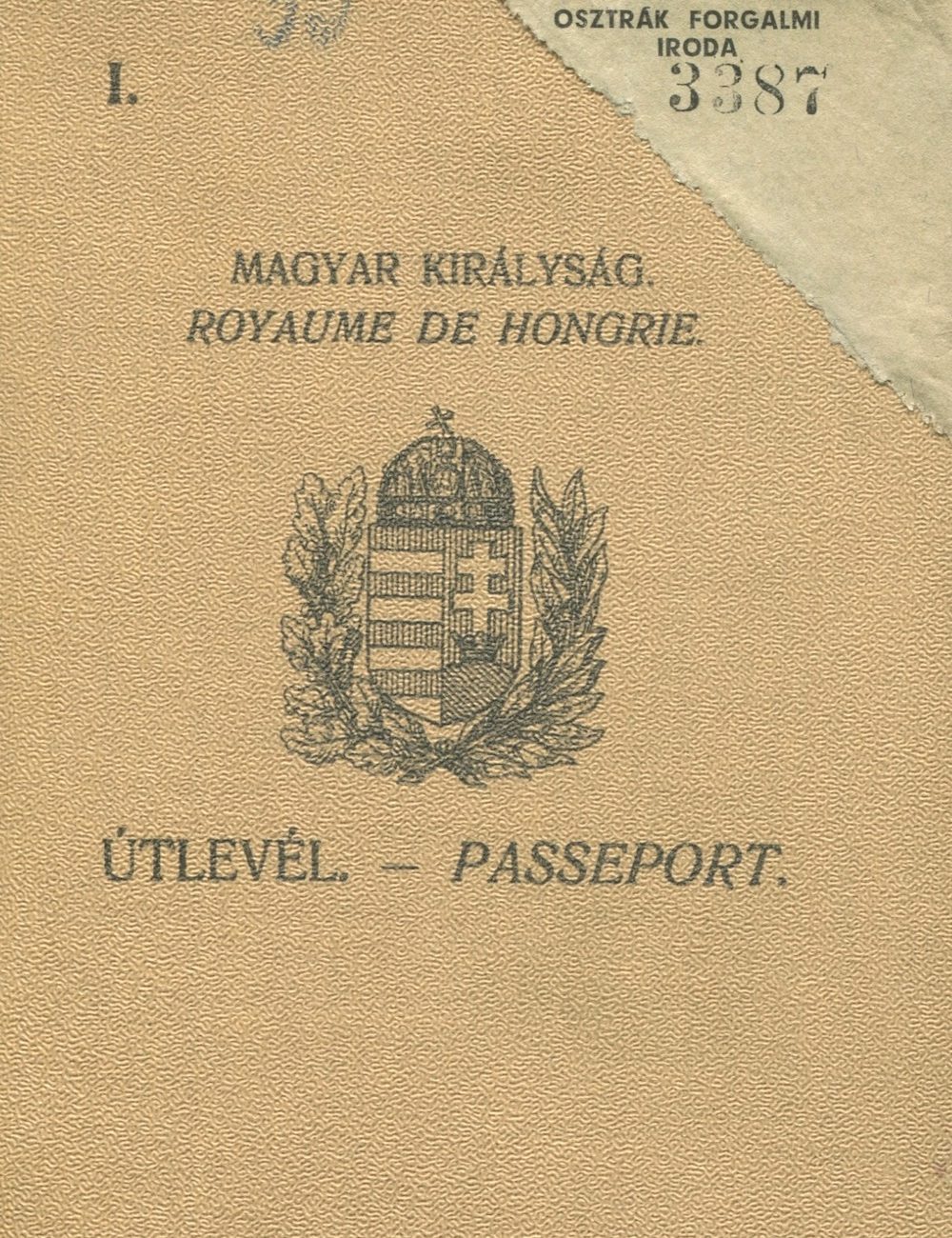